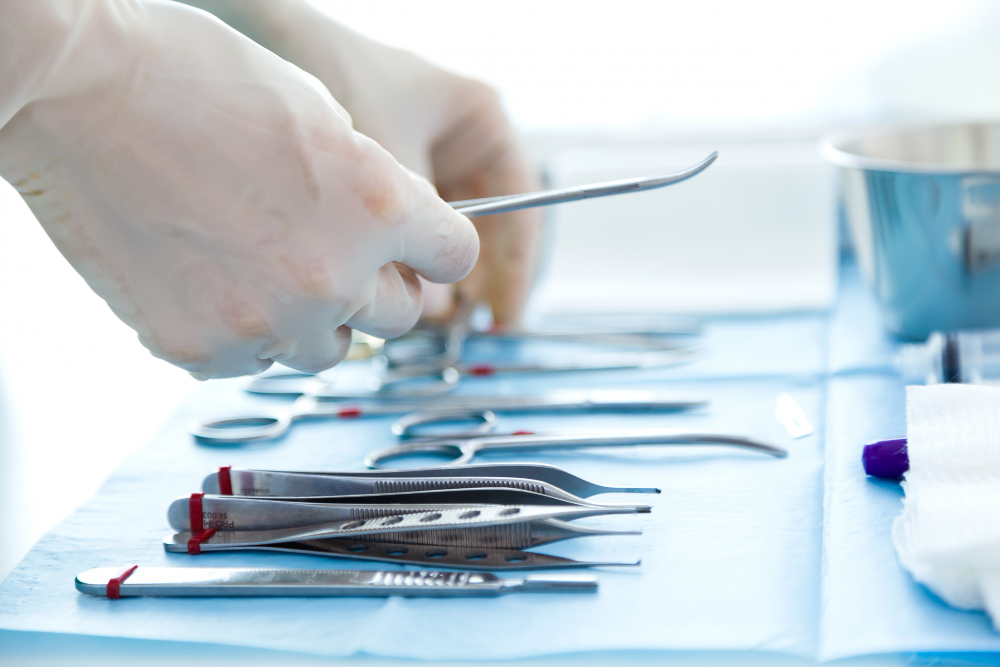 Treatments are efficient but costly

Cardiovascular diseases treatment represent a 425€ annual expense per person in Germany, compared to 352€ in the United Kingdom and 212€ in France, for example. These costs are going to grow higher and higher in the coming year because of several reasons: the evolution of ways of life, the aging population and the growing complexity of technologies used for treatment.

ISO Med: committed to the fight against cardiovascular diseases

Through its ISOMed trademark, ISO Med designs and produces medical devices that are used in cardiovascular diseases treatment (catheters, introducers, strippers). They aim at facilitating access to the vascular system and at improving the comfort of the patient. Facing with increasing costs of cancer treatment, ISO Med aims at achieving:

OUR COMPANY IS CERTIFIED

We aim at satisfying our clients, health practitioners and patients through a permanent offer of products and services that are adapted to their needs and expectations, and that take into account their economical constraints.